Kidding season has also been keeping me busy.  As of this morning, our 2018 kid total is up to 51 with 4 more does due.  Thus far, we've had THREE sets of triplets, three singles and the remainder births have been twins  -  a very successful kidding season. 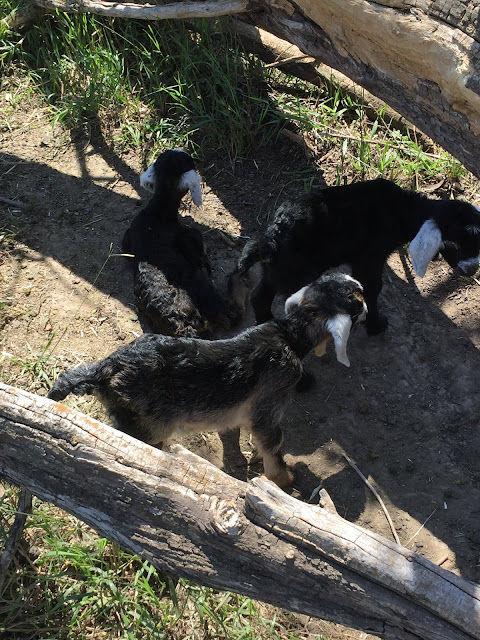 One set of our triples.  They are Nubian X Spanish. 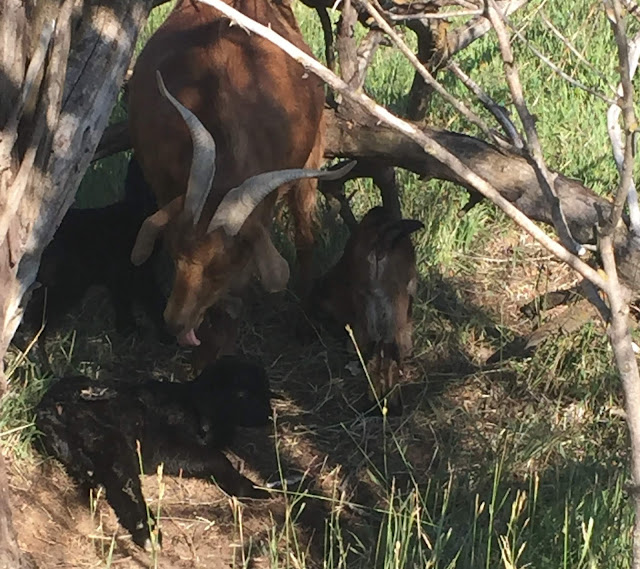 A GREAT story here.  As I was walking our heard and checking on babies, I saw this Spanish doe give birth to her second twin, the black one in the forefront.  The little brown Lamancha X Spanish on the right side was a triplet from another doe.  However, it was the runt and was having a difficult time keeping up with it's mom & siblings.  Also, it was not aggressive enough to push one of it's siblings away from mama's teat.  While this Spanish doe was cleaning her second twin, the little Lamancha X Spanish runt went over to her and began nursing.  This Spanish doe has officially ADOPTED the smallest Lamancha X Spanish triplet!  All three kids are growing and thriving.

I'm going out to count goats again ...
Abundant blessings to you ... Mrs. B, a very peculiar person

Thank you for taking time to read my blog and leave a comment. I try my best to respond to each one. God Bless You, Mrs.B

Mrs. B, a very peculiar person
I am just a simple southern girl trying to put her homesteading skills to use and learning oodles of new ones along the way. Please join me as I chronicle our family's transition from east Texas' gulf coast toward a sustainable lifestyle on Montana's rolling prairie.

Thank you for Abstaining from Plagiarism

AB, Our Musician (Air Force veteran) & his Bride - For I know the thoughts that I think toward you, saith the Lord, thoughts of peace, and not of evil, to give you an expected end. Then ye shall call upon me, and ye shall go and pray unto me, and I will harken unto you. And ye shall seek me, find me, when ye shall search for me with all your heart. And I will be found of you saith the Lord: and I will turn away your captivity and I will gather you from all the nations, and from all the places whither I have driven you, saith the Lord; and I will bring you again into the place whence I caused you to be carried away captive." Jeremiah 29:11-14 (KJV) 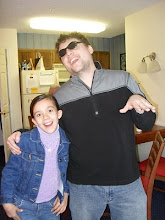 BT, the Teacher - The righteous shall flourish like the palm tree: he shall grow like a cedar in Lebanon. Those that be planted in the house of the Lord shall flourish in the courts of our God. Psalms 92: 12-13 (KJV)

JP, The Middle Child, (Sailor now a Navy veteran) - And he shall also be like a tree planted by the rivers of water, that bringeth forth its fruit in his season; his leaf also shall not wither; and whatsoever he doeth shall prosper. Psalms 1:3 (KJV)

OG, Our Song Bird - For this cause we also, since the day we heard it, do not cease to pray for you, and to desire that ye might be filled with the knowledge of his will in all wisdom and spiritual understanding; That ye might walk worthy of the Lord unto all pleasing, being fruitful in every good work, and increasing in the knowledge of God; Strengthened with all might, according to his glorious power, unto all patience and longsuffering with joyfulness; Giving thanks unto the Father which hath made us meet to be partakers of the inheritance of the saints in light. Colossians 1:9-12 (KJV) 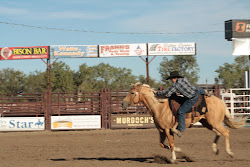 EJ, Our Farmer Boy - For I will pour water upon him that is thirsty, and floods upon the dry ground: I will pour my spirit upon thy seed, and my blessing upon thine offspring. Isaiah 44:3 (KJV)